And are delivered out of our effective blend of methodologies / practices, technologies and proven tools of maturity, drawn out of our over 500+ Man years of industry specific experience and this expertise makes us uniquely qualified to provide the Best of Class fully loaded Technological, Collaborative workflow solutions.

We at KALViCK have architected, designed, developed and deployed products that are successfully received by the market. KALViCK's range of products demonstrate our capability to harness the best of technology and process that address the specifics of those industry requirements. We systematically manoeuvre our resources & efforts in transforming our thus full-fledged products, consistently incorporating the contemporary technologies & features to enhance the techno-commercial business values of the corporations / organisations globally.

Our modern Knowledge Management application products have the increasing ability to adapt to its users through intelligent, adaptive self-learning, self-organizing, and self-regeneration. This is very real and key to optimizing corporate success to take advantage of opportunities and take corrective action against problems as they form.

Thus, our context-driven collaborative, multidimensional, associative Knowledge Management application products are the collaborative companions not only to expert users (who can use them to leverage their own experiential expertise with that of other experts), but also to non-expert staff who must harness the power of knowledge embodied in few corporate experts (who are seldom available to help them in times of need).

Additionally they are surrogate to help corporations to guard against expert staff turnover, a key exposure in the knowledge-based economy when so much of business depends on corporate expertise. It'll permit corporations to leverage the expertise of experts by distributing expertise without distributing the experts. This'll permit experts to do what they do best-build practical knowledge bases unobtrusively, simply, and naturally through the way they work.

Hence, our Enterprise Products have a nomenclature with a Prefix of "Ke" (Knowledge Enabled) pronounced as "Key + <ProductName>" 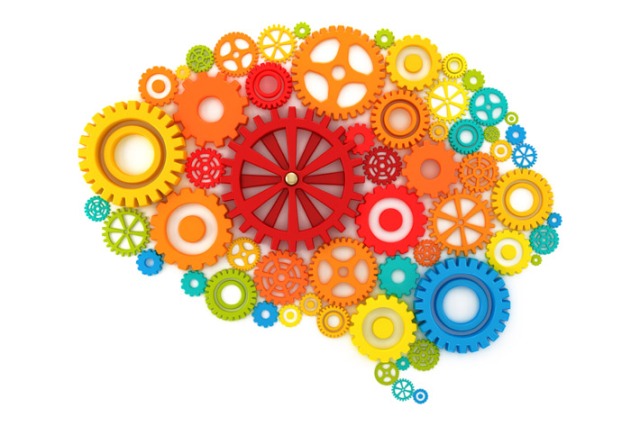 Fuzzy Logic (a form of many-valued logic; it deals with reasoning that is approximate rather than fixed and exact)

Building up of industry specific Knowledge Management System, (KMS) which encompasses both human & automated activities and their associated artefacts and deployed in the Industry, as Industries are the prime economy drivers of a nation.

The Knowledge Management Systems do Knowledge Capture & Retention, Self Regeneration & Self Organizing, and Adaptive Self Learning Intelligence.

Thus permitting the experts to do, what they do, i.e. best-build practical knowledge-bases & Machine Learning Expert Systems. 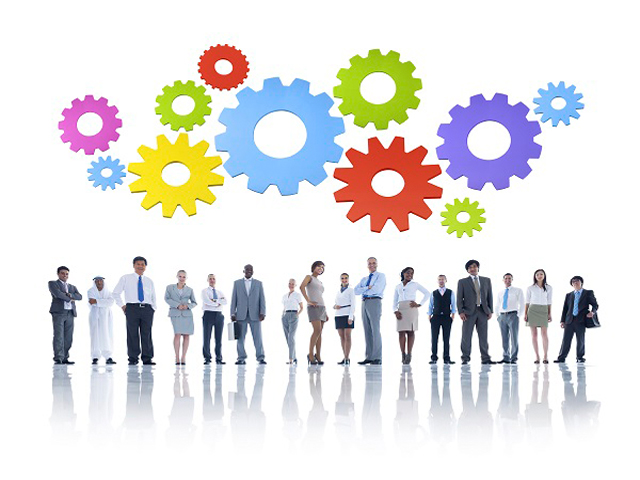 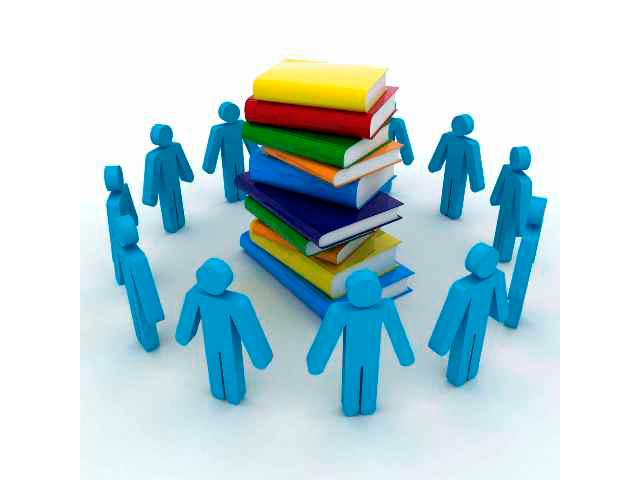 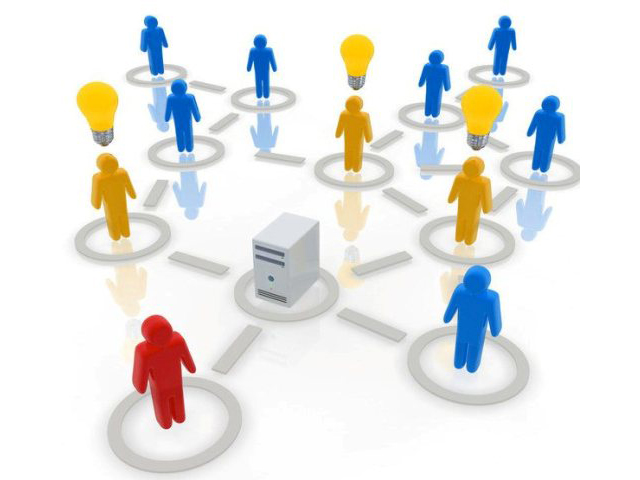 We dedicate the best at what we do;
doing it for you and doing it well;
Be a cut above the rest
and have a Collaborative DEAL
that's I D E A L